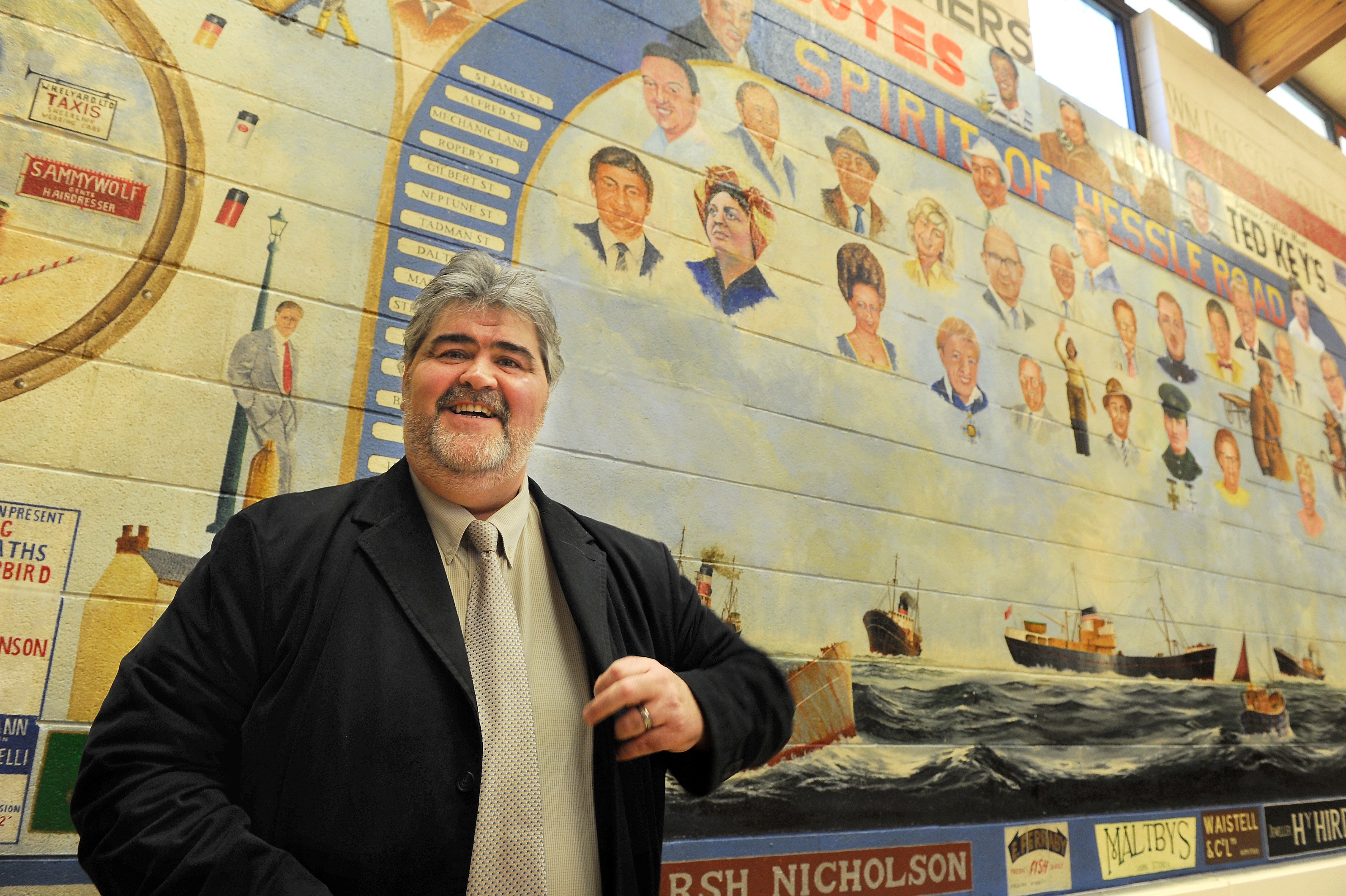 Brian W. Lavery was born in Glasgow’s East End in 1959, the fourth of six sons of William, a sheet metal worker and Margaret, a shop assistant. He has been a university drop-out, factory worker, car valeter, market trader, waiter, Customs and Excise officer (very briefly) and is now a journalist, tutor and writer.

After 25 years of various senior roles in national and regional journalism he returned to education. In 2011, he gained a first in English and Creative Writing. In 2015 he was awarded a PhD in Creative Writing from the University of Hull.

In December 2013 he wrote and presented “Courage and Effect” for BBC Radio 4’s Four Thought series, drawn from the subject matter of this book. The Dictionary of National Biography commissioned him to write the entry on Mrs. Lillian Bilocca for its 2013 edition. He has also published short fiction and poetry.

Brian runs a community media project in Hull, where he has lived with his wife Kathryn for more than 30 years. They have grown-up daughters, Catriona and Rose. The Headscarf Revolutionaries is his first book.