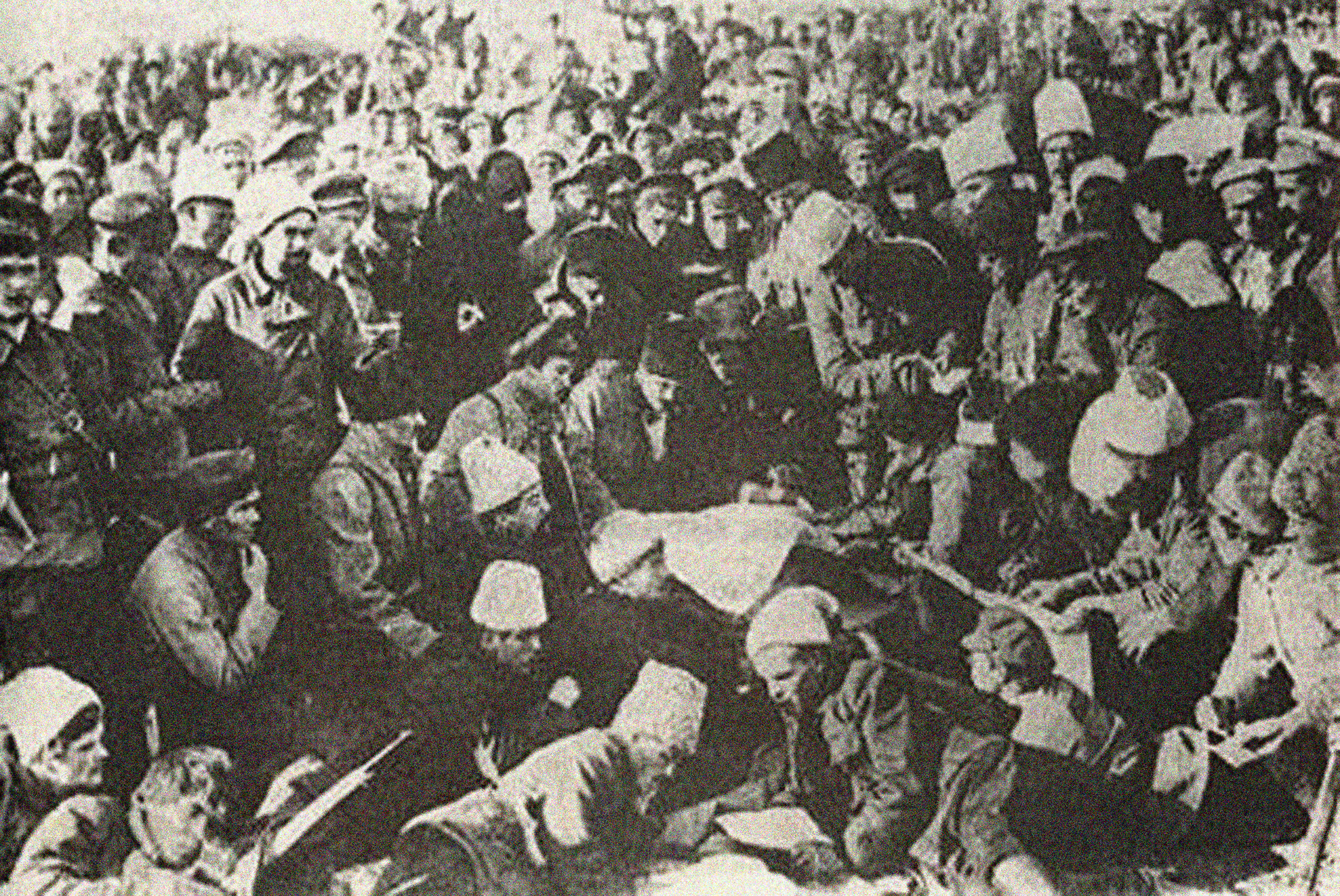 Malaysian planes are blasted from the skies above Eastern Ukraine. Armed mobs defend the crash site in a 21st century Ukrainian Civil War. This is the 21st century but the seeds of the current savage battles between rebel and state armies was bristlingly alive in the 20th century. Who knew? Ukrainians. Modern historians. And a few readers of top new Scottish fiction perhaps.

Scottish novelist D.D.Johnston bravely does a Tolstoy and takes war and peace as his themes. He tells the story of Ukrainian Civil War and the battles between its independent armies, particularly the biggest and most famous of them led by Nestor Makhno: his team of Makhnovists. It’s one crazy and true thread that runs through Johnston’s The Deconstruction of Professor Thrub and binds it to the Spanish Civil War. This is twentieth century history as we ought to know it.
The real-life Makhno makes for a vivid fictional character; as D.D.Johnston writes: ‘he survived more than 200 attacks and battles, during which time bullets went through his hat, his hand, his ankle, his thigh and appendix, his nape and right cheek.’ Johnston’s main creation is Andriy, born at the stroke of midnight with the twentieth century and drafted into the Imperial Army in World War 1. When his father is hanged in the village square, he joins the insurgency in 1918 and served in the Makhnovist army. The novel tells the story of the rebellion in its intimate details, and there’s nothing more intimate than the life of a baby caught in the conflict.
Don’t wait to try this book out. Put your summer read of War and Peace aside for a while and pick up a book that, for all it is set a century ago, is blazingly relevant to how we live now.

Thrub is on The Morning Star’s list of best leftwing fiction of the year! They write: ‘As expansive in its scope and even more ambitious in its characterisation, DD Johnston’s The Deconstruction Of Professor Thrub spans poverty-stricken Belfast, the Spanish civil war and Hungary 1956. A galloping discussion of free will and skit on academic life, it’s a book that frequently explodes with raw and unexpurgated humour.’ …

Why an author turned publisher, and how the economics of publishing plays out Q&A with Kate Horsley