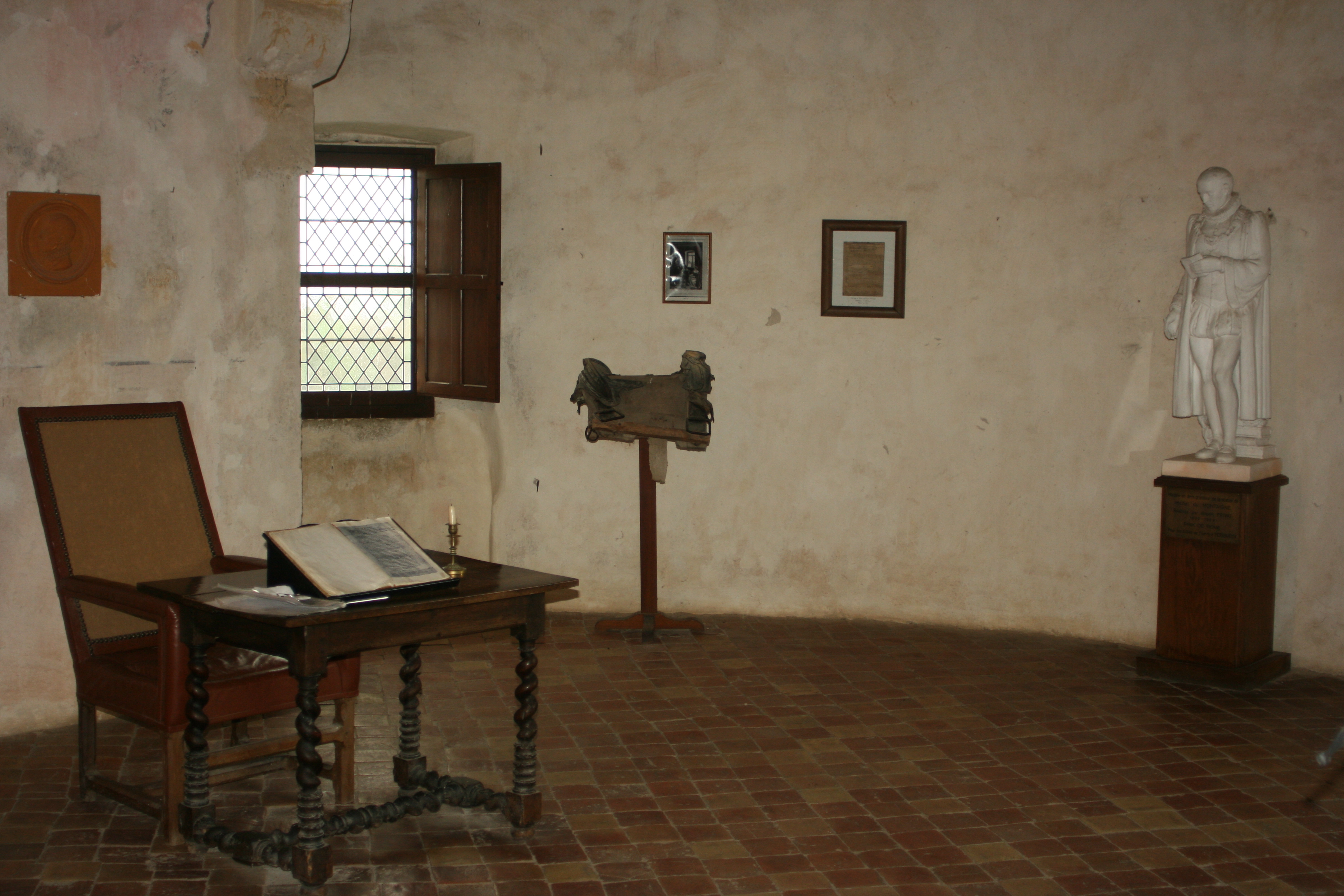 I popped up to Lancaster University last week.  I was there as external  examiner for the viva  for a  Creative Writing PhD (Colin Sargent, who winged his way back to Portland Maine as a doctor). The visit was timely, since the viva segued into a 30th Birthday Party for the Creative Writing MA at Lancaster.

Lancaster and UEA both kicked off with their MAs in the same year. David Craig reminisced about setting up the Lancaster course – after starting the creative writing BA there in 1968. Sweetly, he hoped that the current course still followed his model of refusing to award marks.

Andrew Miller showed up as a prime alumnus, to chat about his time there and read from his Costa prize-winning Pure. He in fact did the MA at UEA, and then got a grant from the British Academy to write his PhD at Lancaster – the first such one there, awarded in 1995. He credits that funding with kickstarting his writing career. The PhD became his novel Ingenious Pain, which went on to win the James Tait Black Prize and the IMPAC award. Supervision was pretty hands-off – David Craig there as encouraging company.

It was a happy return for me, a rare opportunity to catch up with dear colleagues. My own new novel Ectopia came through as a PhD from Lancaster in 2007.

And The Deconstruction of Professor Thrub, Barbican press’s launch title, emerged as a PhD from Gloucester. I was external examiner on that viva too. D.D.Johnston is a superbly good writer. And he had decided he couldn’t give a damn about writing for the mainstream. In performance terms, it was like watching someone ride an inflatable monocycle over the English Channel, spinning plates in his left hand and juggling pomegranates with his right, while reciting War and Peace in Russian in the voice of Donald Duck.  Well, something like that. He took the standard rules of fiction and made playful confetti out of them. There was a sparking intelligence there, terrific ways with language, plus real soul and inventiveness and laugh-out loud humour. That 2012 day, in that examination room in the University of Gloucester, was the day Barbican Press’s fiction list was born. This book would never have seen the light of day otherwise. And that would have been a crying shame. It’s one of those game-changing books you need to share.

Q & A with D.D.Johnston Radical Bookfair