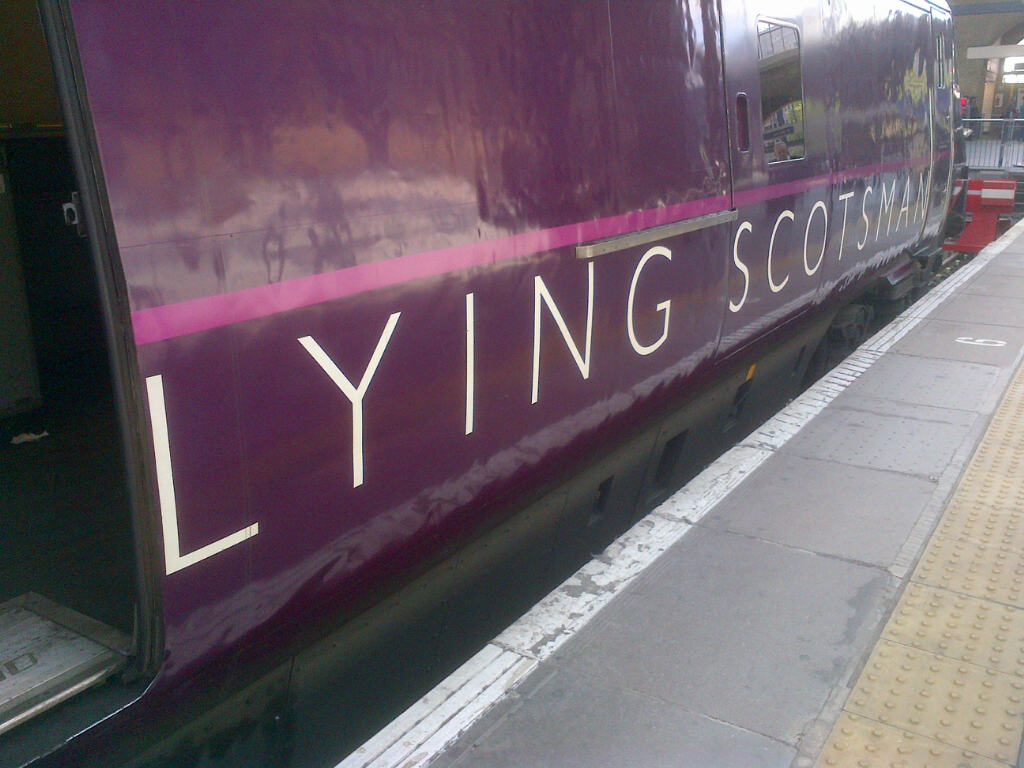 OK, all publicity is good publicity – but East Coast Trains have gone a bit far with this two-word review of D.D.Johnston’s The Deconstruction of Professor Thrub.

We can’t ARGUE with it. D.D. IS a Scot … but he’s a novelist. That gives full licence to lying, surely.

And we COULD argue that lying in the form of fiction is one of the only ways truth will sneak its way into this old world of ours. Old lies just blather out of our wordprocessors like newsprint if we don’t stay tricksy and alrert.

Did early 20th century Ukraine implode with revolutions? D.D. goes wild with his version of the story but does that make it a lie? Or do we take away a sense of history that seems frighteningly real – and neglected.

Our narrator hands in a PhD to the University of Cheltenham … and we’ve CHECKED. It DOESN’T EXIST! Look around Cheltenham all you like and you won’t find it. But is there a comical truth alive about 21st century campus life? We think so.

We sniff matter of dire autobiographical urgency inside this book too … a tale of medical survival seems too tough for mere research, that’s for sure … but we don’t ask. Lies, truth, it’s all a bit mixed around our offices. We admit to some confusion.

So, EAST COAST TRAINS, why not expand your review over the sides of the remaining carriages?

Meanwhile, I guess we should extend our thanks. We’re a small press, just starting out. The fact that you, East Coast Trains, are spreading the word about D.D.Johnston’s novel on the line from Kings Cross (the station of Harry Potter! t0 to Waverley (echoes of Walter Scott!) makes us proud.